Artículos relacionados a The Witches 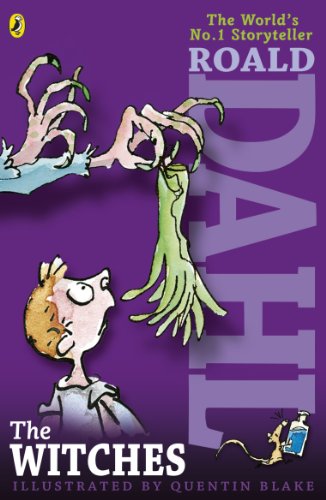 "A true genius . . . Roald Dahl is my hero" David Walliams
Witches really are a detestable breed. They disguise themselves as lovely ladies, when secretly they want to squish and squelch all the wretched children they despise. Luckily one boy and his grandmother know how to recognize these vile creatures, but can they get rid of them for good?