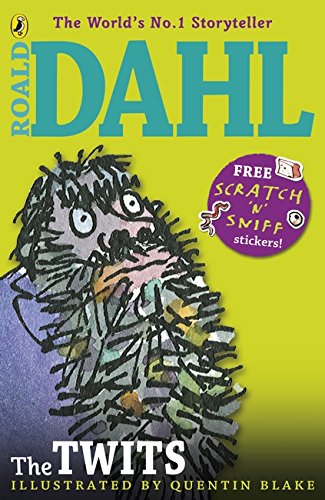 "A true genius . . . Roald Dahl is my hero" David Walliams
Mr and Mrs Twit are extremely nasty, so the Muggle-Wump monkeys and the Roly-Poly bird hatch an ingenious plan to give them just the ghastly surprise they deserve!