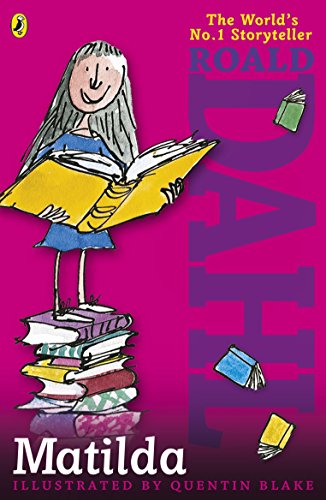 "A true genius . . . Roald Dahl is my hero" David Walliams
Matilda's parents have called her some terrible things, but the truth is she's a genius and they're the stupid ones. Underestimating Matilda proves to be a big mistake as they, along with her spiteful headmistress, Miss Trunchbull, soon find out when Matilda discovers she has a very special power.