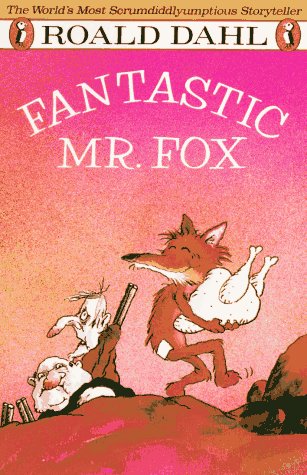 boggis, bunce and bean are just about the nastiest and meanest three farmers you could meet. and they hate mr fox, they are determined to get him. so they lie in wait outside his hold, each one crouching behind a tree with his gun loaded, ready to shoot, starve or dig him out. but clever, handsome mr fox has other plans.