Artículos relacionados a Delta of Venus 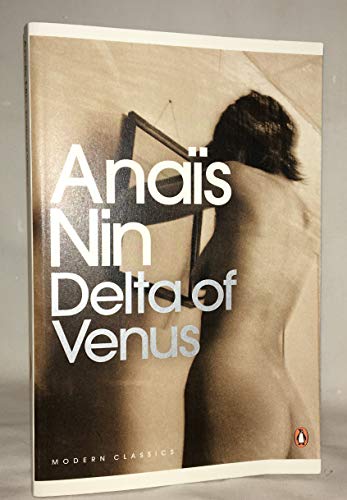 Reseńa del editor:
This is a collection of short stories which explore the ultimate in sexual possibility, from a female angle.
Biografía del autor:
Anais Nin (1903-1977) was a French-born author of Catalan, Cuban and Danish descent. She became famous for her erotica, as well as for her published diaries, which span more than sixty years, beginning when she was eleven years old and ending shortly before her death.