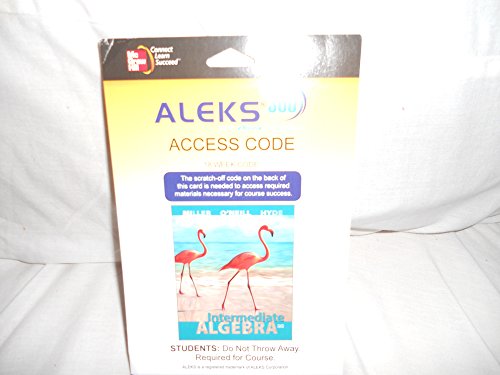 Julie Miller has been on the faculty in the School of Mathematics at Daytona State College for 20 years, where she has taught developmental and upper-level courses. Prior to her work at DSC, she worked as a Software Engineer for General Electric in the area of Flight and Radar simulation. Julie earned a Bachelor of Science in Applied Mathematics from Union College in Schenectady, New York, and a Master of Science in Mathematics from the University of Florida. In addition to this textbook, she has authored several course supplements for College Algebra, Trigonometry, and Precalculus, as well as several short works of fiction and nonfiction for young readers.