Artículos relacionados a The Pop-up Book of Sex

The Pop-up Book of Sex 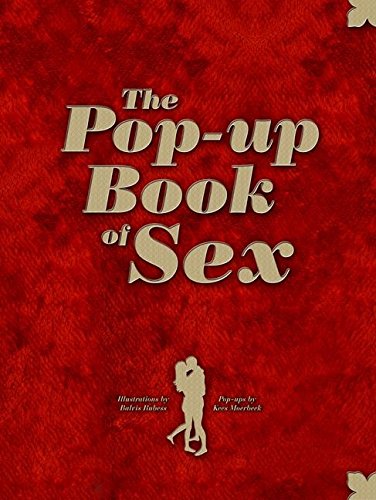 Gary Greenberg is a stand-up comedian and writer. He's appeared on Comedy Central and the USA Network, and has written segments for the Daily Show. He lives in Manhattan with his wife Jeanne. Balvis Rubess is an illustrator who has worked with Yahoo, the Chicago Tribune, the Detroit Free Press, McDonald's, Coke, Pepsi, Nestle, and many others.