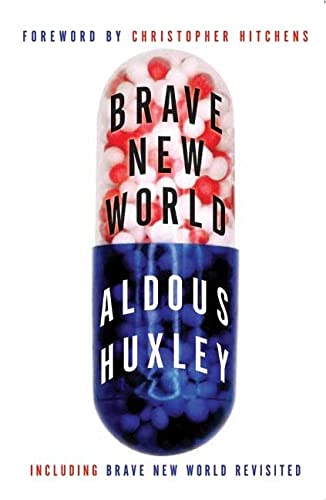 Críticas:
"[A] masterpiece. ... One of the most prophetic dystopian works of the 20th century."--Wall Street Journal
Reseńa del editor:

Aldous Huxley is rightly considered a prophetic genius and one of the most important literary and philosophical voices of the 20th Century, andBrave New World is his masterpiece. From the author of The Doors of Perception, Island, and countless other works of fiction, non-fiction, philosophy, and poetry, comes this powerful work of speculative fiction that has enthralled and terrified readers for generations. Brave New World remains absolutely relevant to this day as both a cautionary dystopian tale in the vein of the George Orwell classic1984, and as thought-provoking, thoroughly satisfying entertainment.