Artículos relacionados a Petrology of the Sedimentary Rocks

Petrology of the Sedimentary Rocks 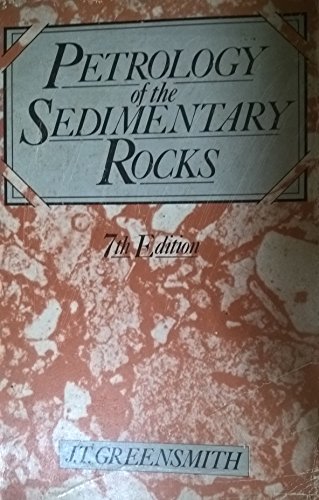 The 7th edition of this introductory text on sedimentary petrology has been revised, and new illustrations have been added since the last edition. The main classifications and textural and structural features of sedimentary rocks are described and illustrated. New chapters on soils, phosphatic and volcaniclastic sediments have been included and each chapter contains a list of references updated for this edition. The emphasis of this book remains on the fundamentals of the subject, so that the identity and nature (including diagenesis) of a wide range of sediments and sedimentary rocks are introduced and explored. The book is aimed mainly at undergraduate students of sedimentology and sedimentary petrology. However, professional geologists, other Earth scientists and engineers may also find it useful for updating, illustrative and reference purposes.

Petrology of the Sedimentary Rocks (v. 2)