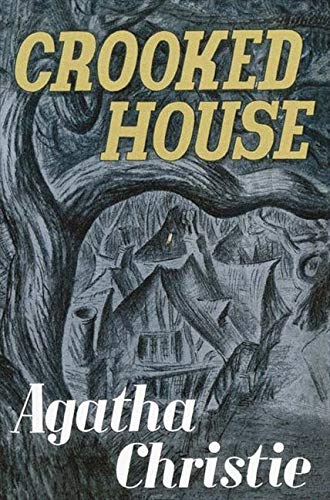 ‘Writing Crooked House was pure pleasure and I feel justified in my belief that it is one of my best.’
Agatha Christie

‘Her sleight of hand is impeccable.’
New Statesman

A wealthy Greek businessman is found dead at his London home...

The Leonides were one big happy family living in a sprawling, ramshackle mansion. That was until the head of the household, Aristide, was murdered with a fatal barbiturate injection.

Suspicion naturally falls on the old man’s young widow, fifty years his junior. But the murderer has reckoned without the tenacity of Charles Hayward, fiance of the late millionare’s granddaughter...