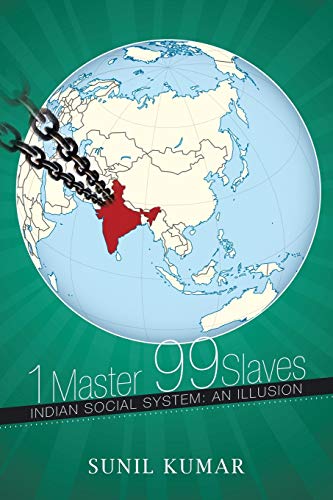 Reseña del editor: If something is an illusion, you can describe it if and only if you have escaped from the illusion. The person who himself is a part of the illusion cannot describe it. In India, the people do not like corruption but have to be corrupt to sustain themselves. The people do not want to discriminate, but they have to do so to maintain superiority. The people want to be true but do not know the truth. The people want to be patriotic but are successful only if they are traitorous. So the Indian society is an illusion. This is all due to the fact that the group of people the society believes in is not faithful, those who safeguard the country do not know whom to fight and whom to spare, the people who control finance are not the owners of the money, and the people who really work hard are paid the least. This is all due to the fact that every person or flock has different ideas, concepts, logic, or knowledge. The book is decisive for the Indian society if read with a positive attitude toward humanity.